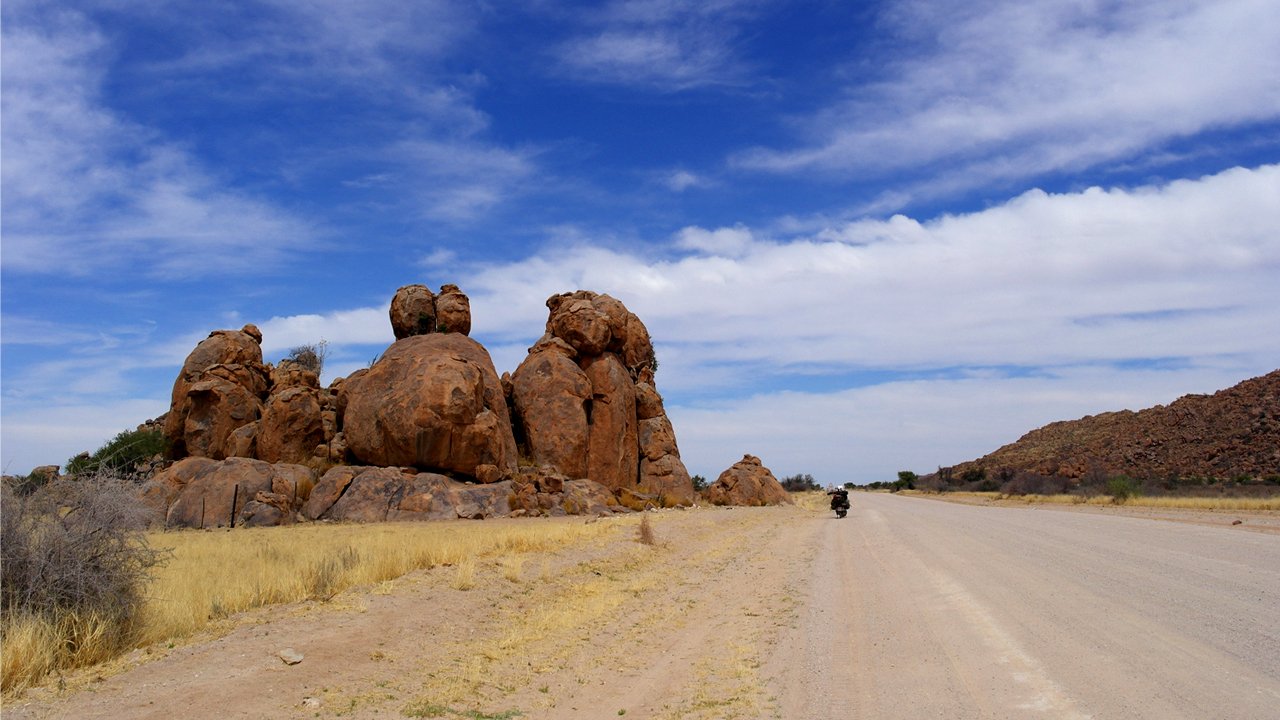 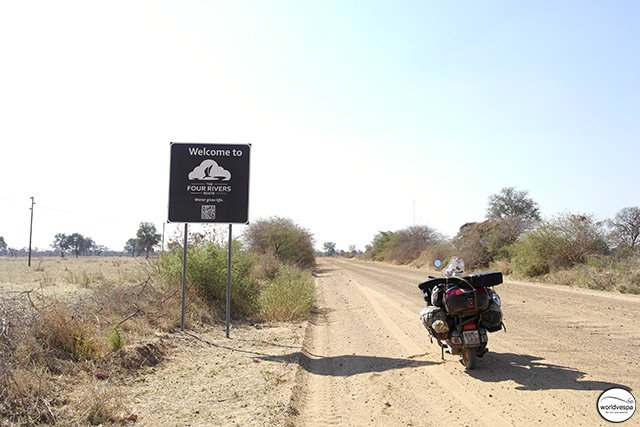 When I entered Namibia, the first thing I “felt” was the dirt road… 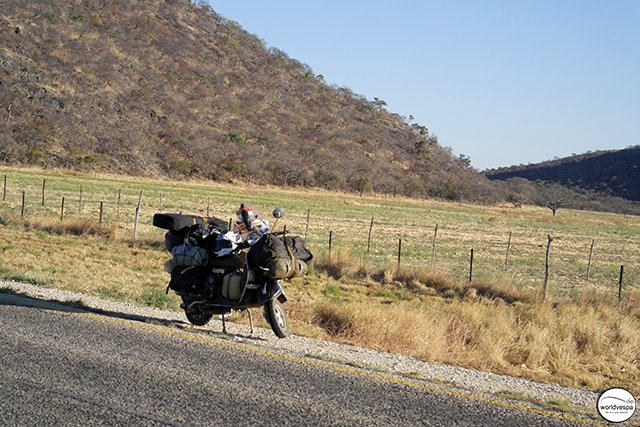 On the road to Tsumeb… 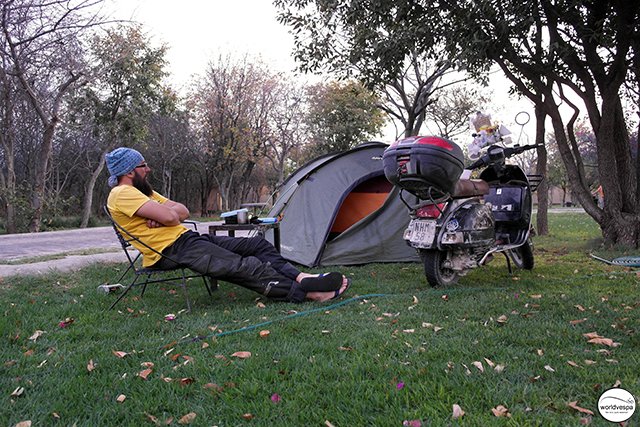 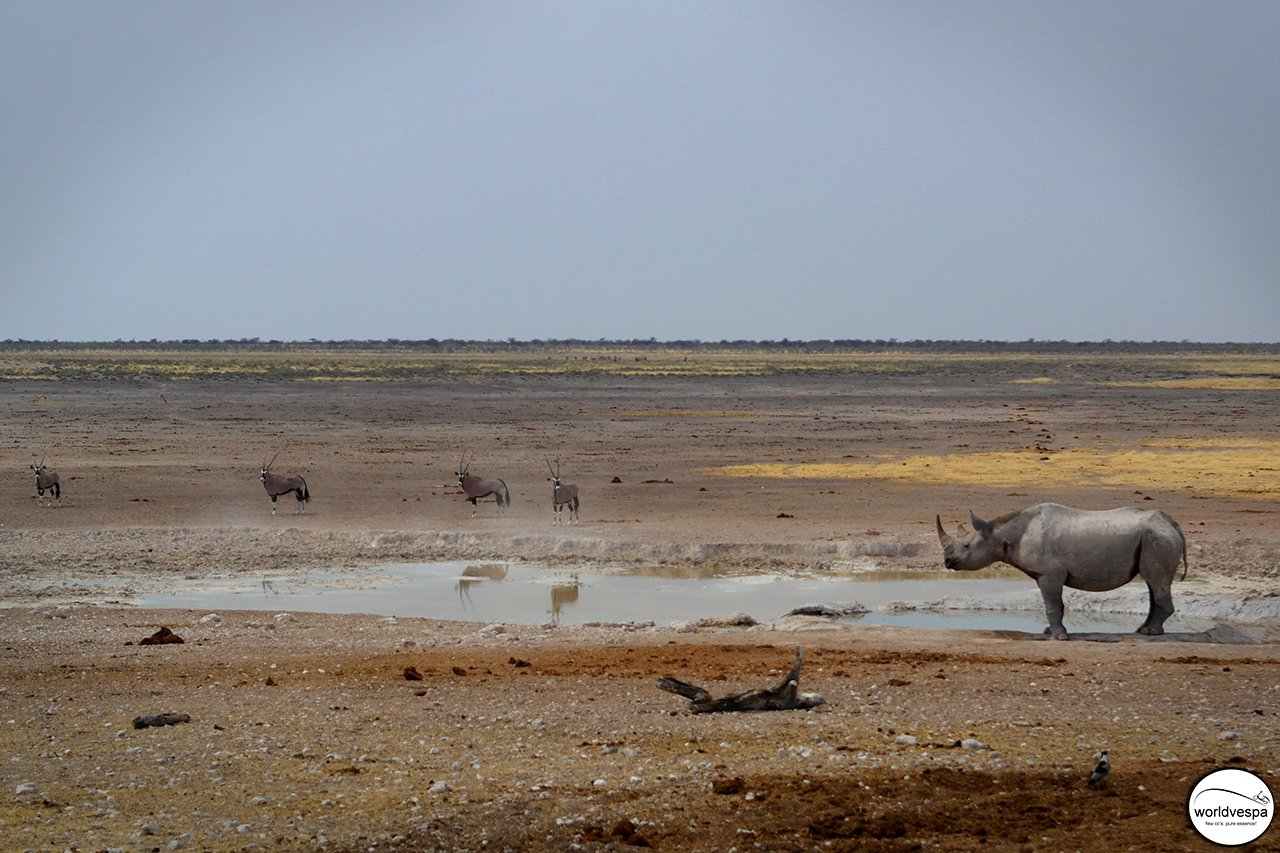 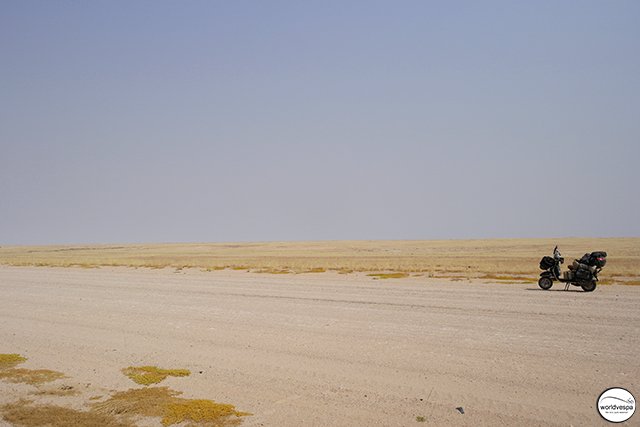 Desert landscape from Uis towards he Atlantic Ocean… 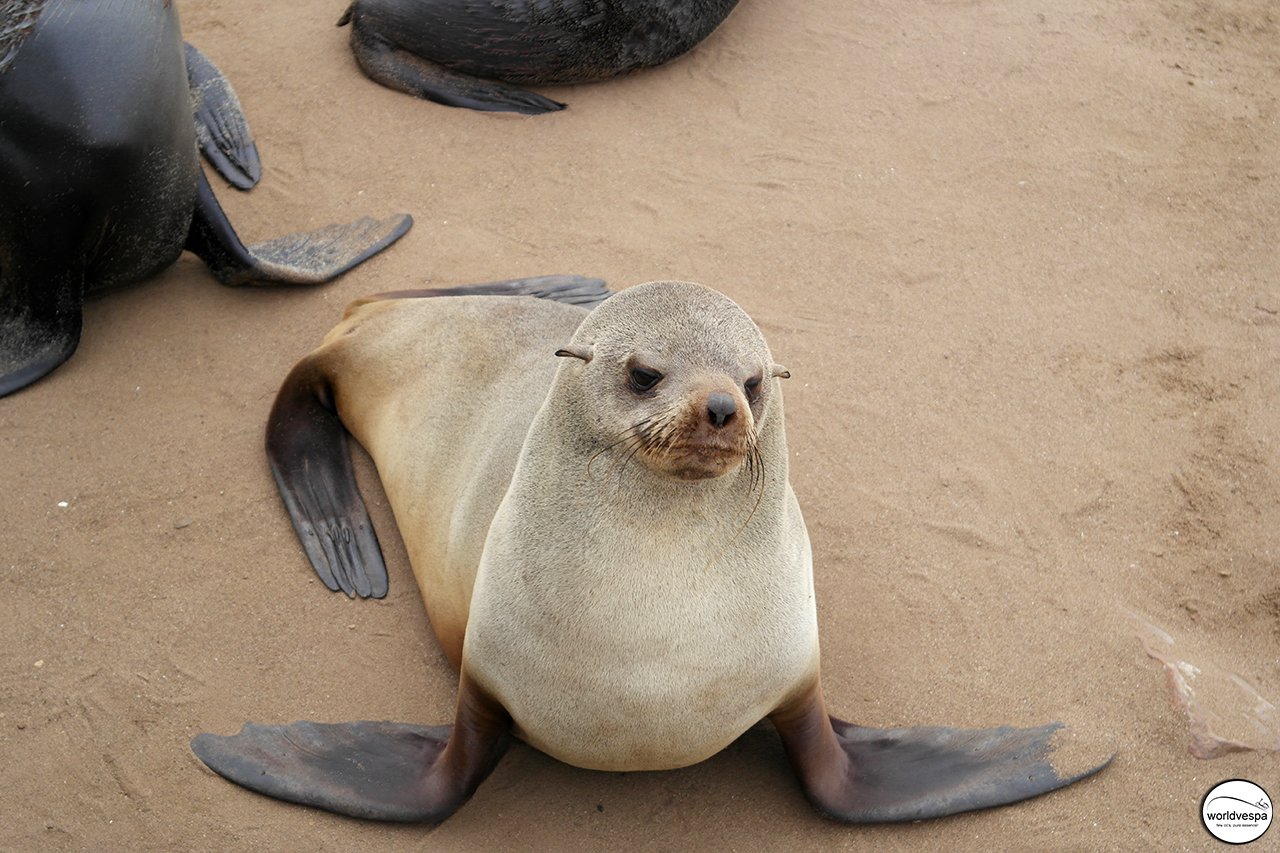 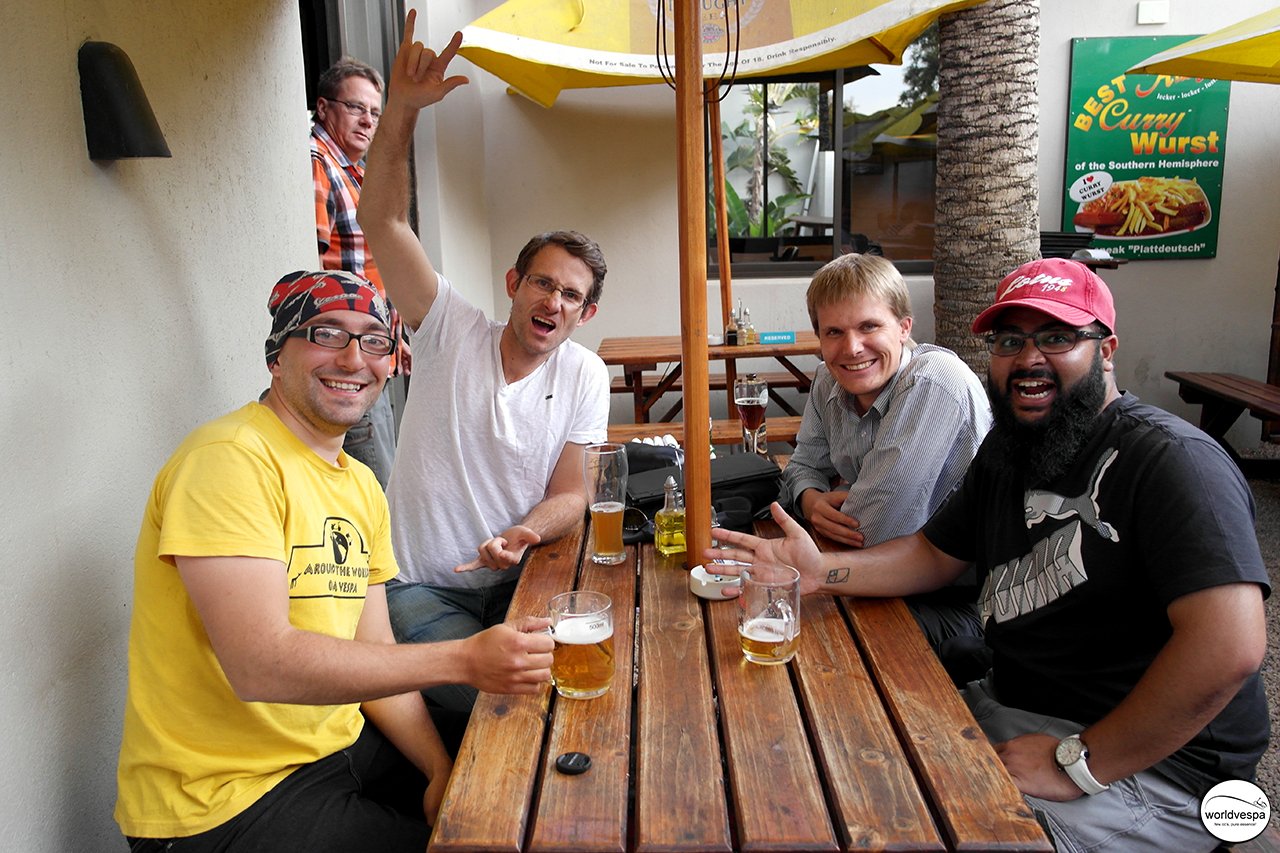 Ashir and Ruan, the 2 couchsurfers who hosted me. In the middle, another couchsurfer they hosted. 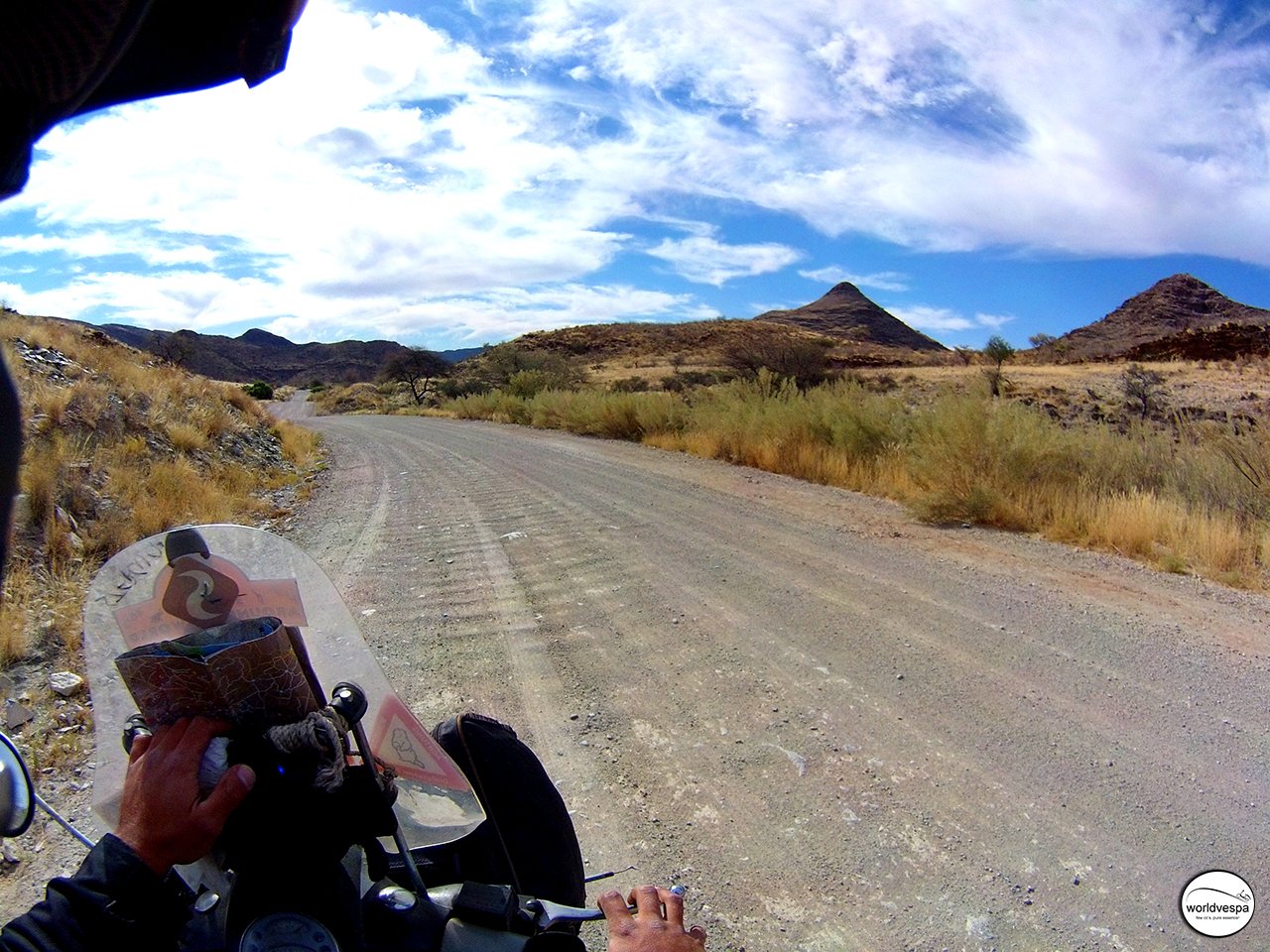 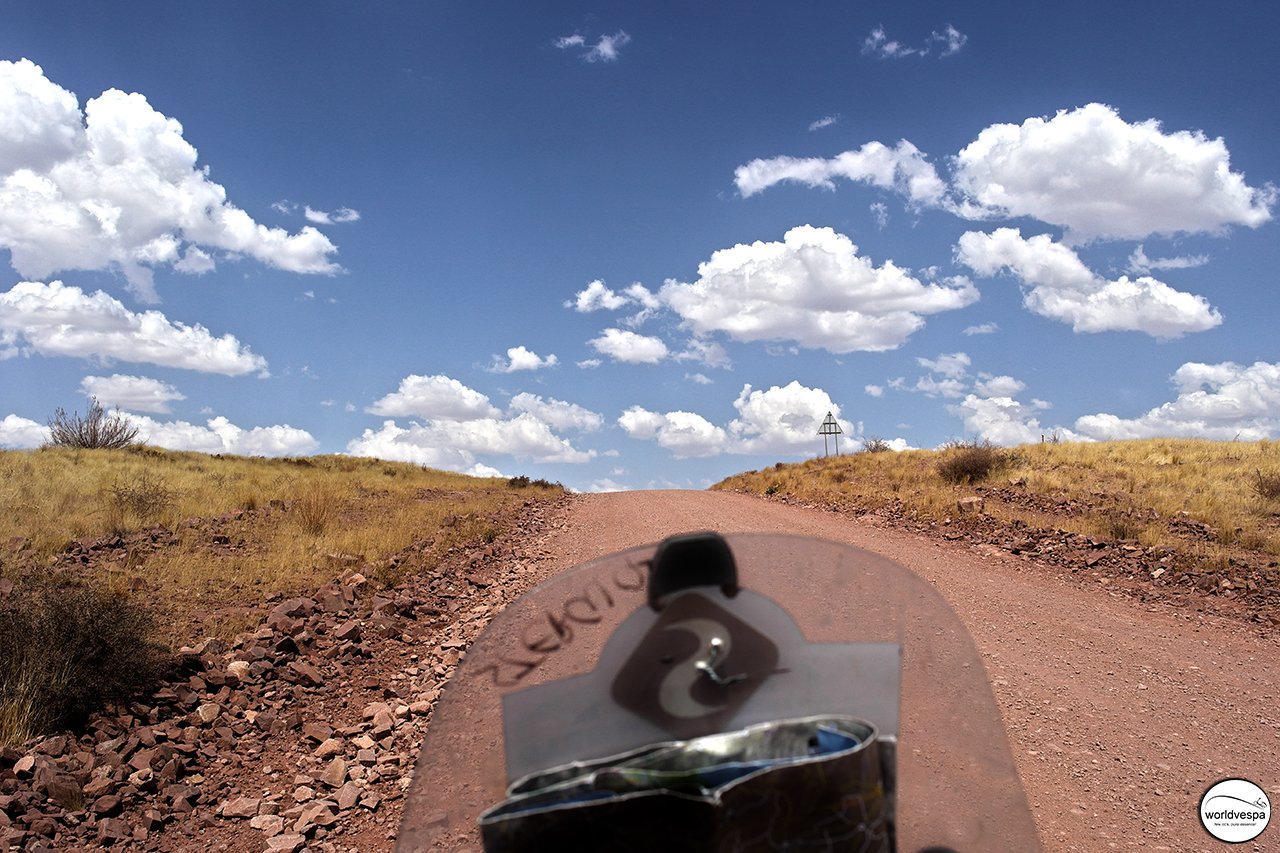 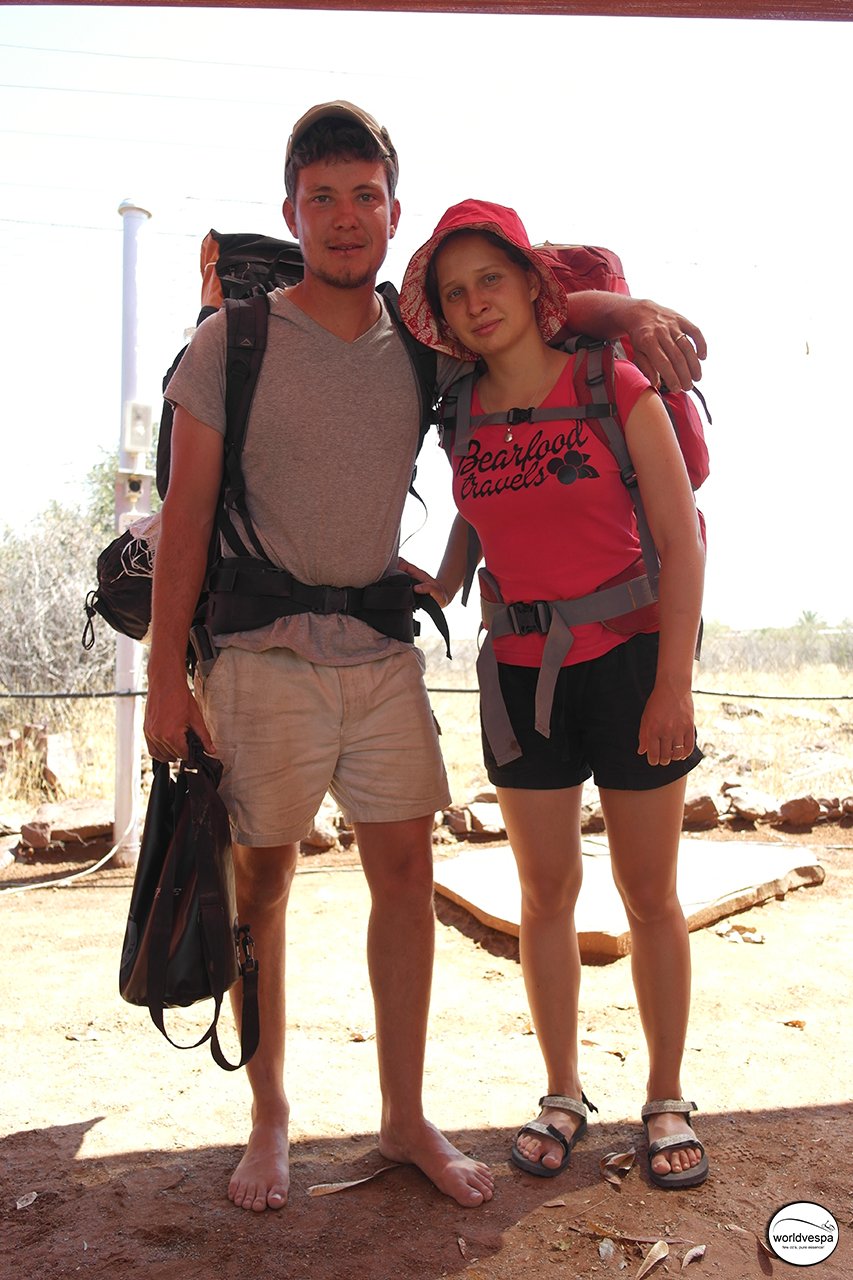 PS In Maltahohe, I met Jakub and Dasha, two travelers who started their journey from Cape Town and their goal is to get to Russia. They are married but Dasha cannot renew her South African visa due to the complicated legislation and the huge bureaucracy. So, they decided to go to Russia to renew Dasha’s visa…on foot! They also told me the “best” about Namibia and its fees and that the entrance to the Fish River Canyon at the southern part of the country costs 28euro per person! You can follow their trip here: http://bearfoodtravels.blogspot.com